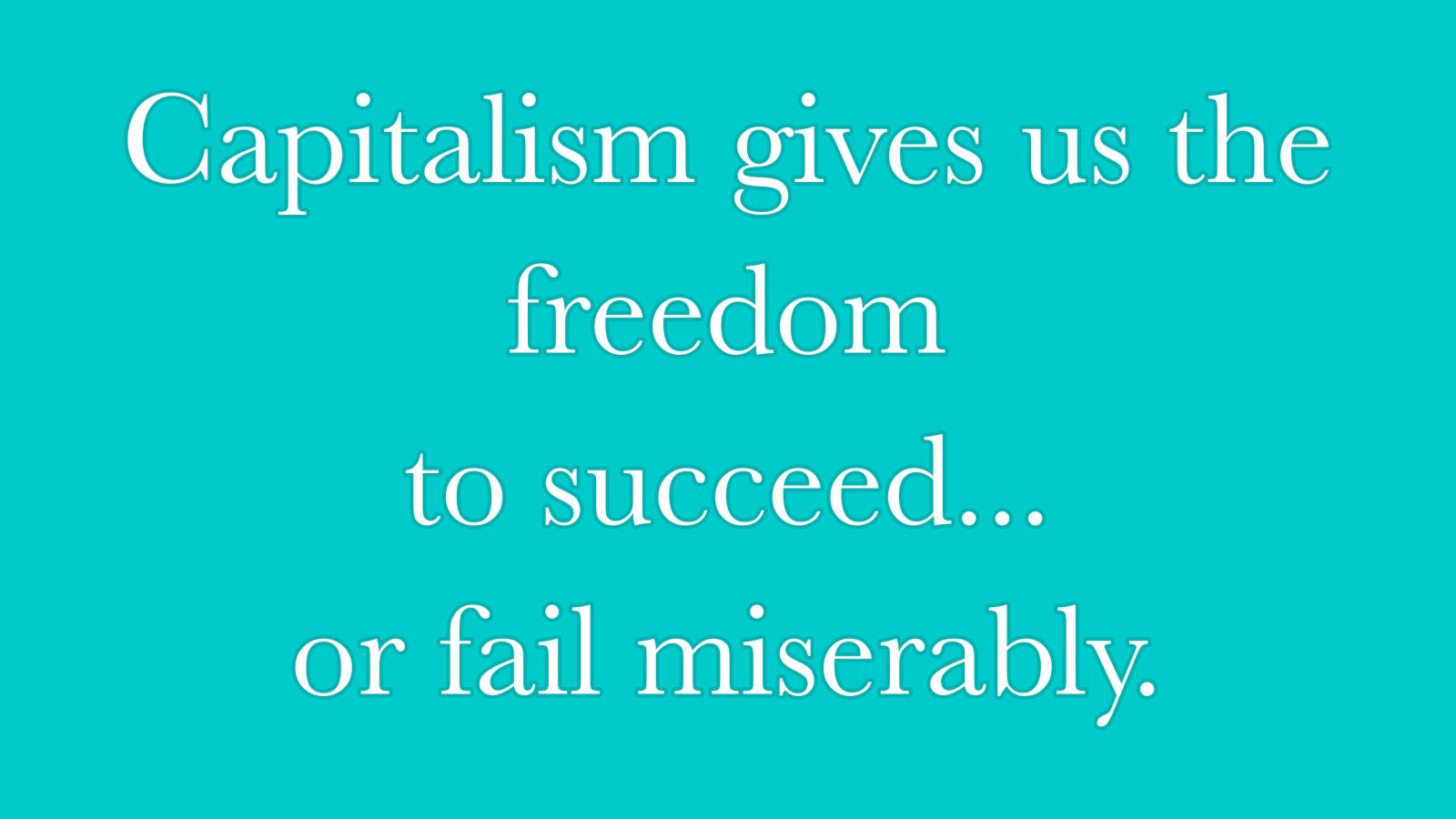 I have not been completely open on this blog about my business. It's because I do stuff I think should be kept secret until the right time, but probably an approach of not keeping it secret starting 10 years ago was probably the better option.

One of the things I dislike about the current trend toward "socialism" is that I feel like people who are "socialists" do not understand why capitalism is important. Capitalism is like freedom of speech, but it's freedom of money. It allows any citizen of the United States to run one or more businesses, and participate in as many as they want. This is very important.

Like freedom of speech, American capitalism should have its limits, and currently does not have enough. But capitalism gives everyone the chance to reach those limits.

The goal of American socialism, such as social security and medicare, should be to help those who can't or don't succeed. It is also important, but it should be just one of the many required limits of capitalism, not some entirely different concept.

How I'm personally feeling today is best expressed by the image above.